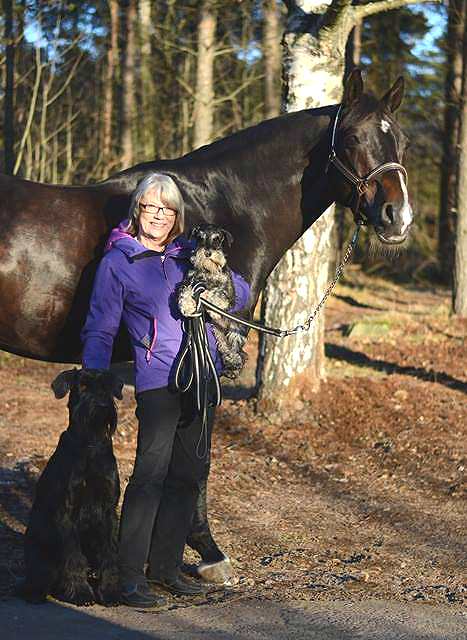 My interest in dogs began already in the late 1950’s when my father established a working dog club in Porvoo – now known as Porvoon Palveluskoirat. During that time we competed for the first time with a Belgian Shepherd dog in Finland in the relay discipline. With this dog I was also introduced to dog shows because Bamse seemed to be an excellent representant of the breed.

In 1964 I got my first giant schnauzer INT & NORD CH Bisterskägg Berie. This dog was really an old-fashioned giant and there was no room in her life for something else than me. This resulted in a lot of difficult situations.

While being active in working trials I also became a judge in that field. This made me understand even better how important a good character is.

The base to my breeding were laid in 1973 when I imported from Sweden a giant female INT &NORD CH, FIN Working CH Myrkarby Hilda. I have to thank this dog for the wonderful characters the giants from Kennel Beries had. They were not only successful working dogs but also nice family dogs.

When my daughters Joanna’s and Julia’s interest in horses started to take all the leisure time of our family it was time to let the daughters succeed in equestrian sports – jumping and dressage.  As wonderful and alert companions the miniatures took over and followed us on long competition journeys abroad. 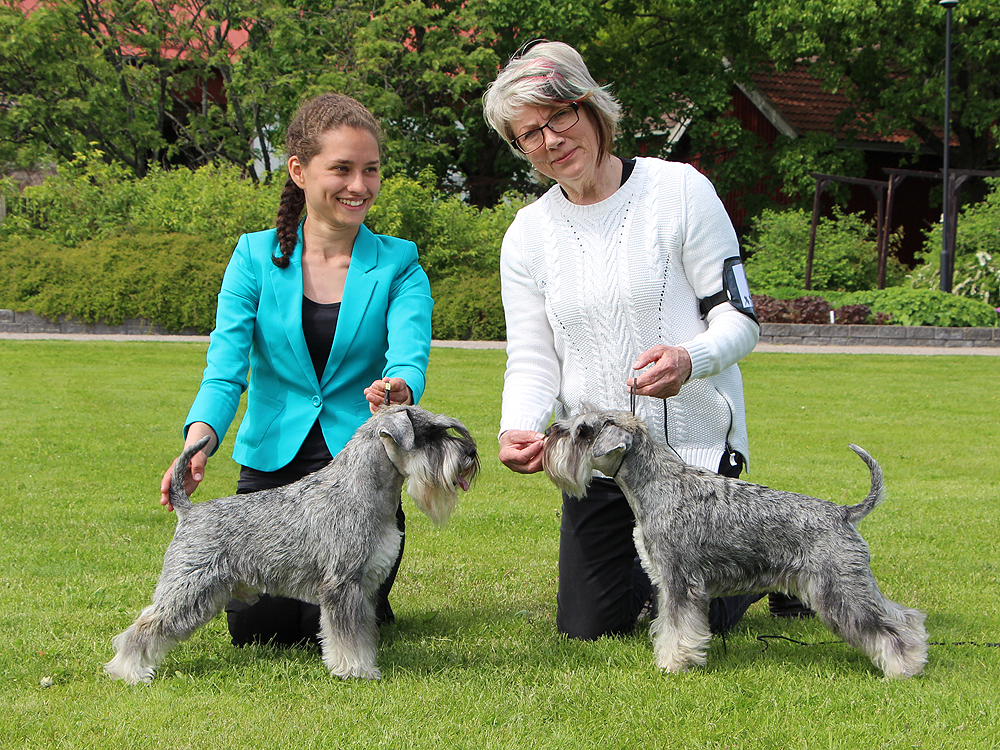 I have lived with dogs all my life  and have been very interested in all activities, both shows and working trials. I have also been engaged in training, not only giants but also competing with a Belgian shepherd dog and a flat coated retriever.

I started to breed giants in 1968 and miniatures from 1970. In 2013 my younger daughter Julia joined officially my breeding. She has had p&s miniatures since 1988 and now she also has a giant. There have never been many dogs in my family simultaneously because we want to keep them all as normal family dogs. We breed our puppies in the same way. They also grow up in the family and have a lot of activities both inside our house and in our garden or at our summer house by the sea. The puppies have a lot of possibilities to work on their social skills with our adult dogs.

My breeding of miniatures is based on FIN CH Scedir Hallopepper, imported from Italy in 1991 in partnership with with my close friend Gunnel Adlercreutz.

Later on I have imported into my breeding the following males: FIN CH Malya Silverfrostywhiskers in 1992, from Sweden FIN CH Falkendal’s Rascal in 1998, again from Italy FIN&RUS CH FINNJW-03, FINW-03,04, EW-03 Scedir Carygrant 2002 and again from Sweden C.I.B. MultiCH NordW-09 NOble Monument’s Fit For Beries in 2008. I also imported from Italy Scedir Julieandrews, C.I.B. IT CH, FIN CH, EE CH, Kbsg. She is now one of my most promising bitches for breeding.

During all times I have emphasised a good character and health together with an exterior conforming to the breed standard. My work is based on integrity in choosing individuals for breeding.

The most important goal in breeding is to have satisfied owners of Beries dogs and to have the possibility to enjoy this wonderful breed and all the activities coming by. Behind all success there are wonderful and skilful people who have given the best possible prerequisites to succeed. These people have also become my dear friends. 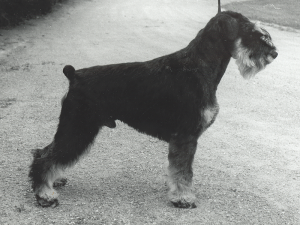 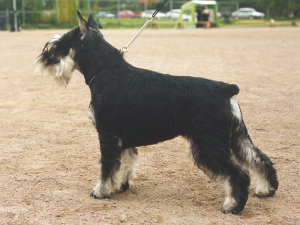